You are here: Home / Real Life Tips / The Five Emotions of Returning Something to Ikea

OK, let me start by saying that I love IKEA. I have furniture, lighting, art, a rug, and frames from IKEA in our home. It provides cool decor at reasonable prices. And, if you speak stick-figure and have the patience of a saint, the furniture is relatively easy to put together. 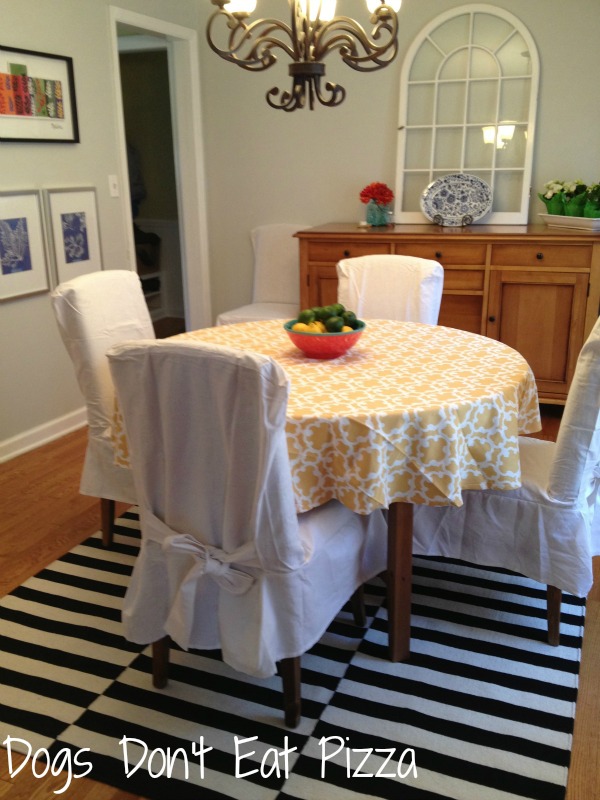 Both the table and rug are from Ikea, as is the art on the walls.

But there is one drawback in this lovely tale of allen wrenches and stick-figure instructions: Returns. Lord help you if you have to return something toIKEA on any day other than first thing on Tuesday morning. The wait is excruciatingly long and, inevitably, usually only one or two beleaguered people are there to handle the masses returning items.

This was my experience on Friday morning, when I reluctantly decided it was time to return the stuff I didn’t end up using for my gallery wall. As I waited for almost an hour (!!), I noticed my fellow returners – my comrades in arms, so to speak – were handling this wait differently. So I present to you, based on my observations, the Five Emotions of People Returning Items toIKEA.

This was by far the most common emotion I observed. People huffed and puffed. They checked their “take-a-number” number to make sure they remembered it correctly. They made funny faces at the people working the returns desk. They didn’t want to wait, but they didn’t want to come back again. They had pained looks on their faces for most of their wait time. 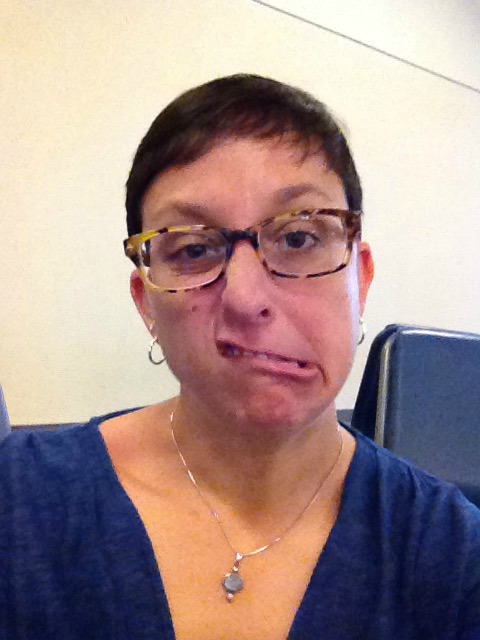 One guy was so irritated, he tried to give customer service feedback on the computer terminal in the waiting area for such things. Except it didn’t work. Which made him more annoyed. Which made him huff and puff more. Annoyance eventually turns to anger, and I often wondered if “going postal” should be changed to “going IKEA.”

These people have given up on the hope that they will have to wait any less than an hour, so they grin and bear it. Well, at least they bear it.

They often become cross-eyed and twitch a bit from staring at their smart phones for so long. Sometimes, they grab a cinnamon roll from the cafe and become resigned to their fate and sugar-filled, all at the same time. Finding bliss in a complicated world.

Those who believe that there is NO WAY they are going to wait an hour, so they refuse to acknowledge the 87 people sitting around them.

They periodically get up and walk around, to see if maybe the clerk at the return desk will just let them go ahead. “Surely the take-a-number system doesn’t apply to me!” Ha. The Accepters and the Annoyed despise you, but secretly want to be you.

These people think they can game the system. They try to switch numbers with people (“C’mon, I only have one spice rack to return!”). They try to return things to the Home Delivery Desk (this doesn’t work, btw). They try to skip ahead, saying that someone told them they could jump to the front of the line. They try everything NOT to wait for an eternity. They inevitably fail.

These people don’t care they have to wait; they are just happy to be there. Like the guy sitting next to me, until I had to get up and move. He was watching a movie on his tablet, and he sang along to every song that came on the loudspeaker. His favorite – judging by his enthusiasm in belting it out – was “Taking Care of Business.” You know, because that’s what he’s doing atIKEA.

The common thread among all these stages of emotions is the look that people have when they have finally returned something: utter and honest relief. It’s like they’ve been freed from incarceration. They have stories to tell. They have lived through the return process to buy another Ektorp. And they are proud.

I love you, IKEA. Really I do. But next time I’m going to bring a book.