There’s a meme floating around Facebook that says, “In a world of Kim Kardashians, be a Joanna Gaines.” I thought it was funny, but it got me thinking about what it is about Fixer Upper and Joanna (and Chip) Gaines in particular that resonates with us. 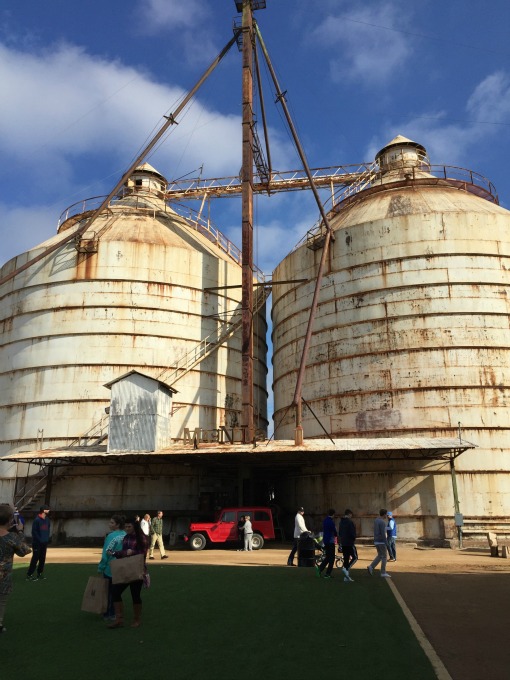 Check out our tips for traveling to Waco, The Silos, and Magnolia Market!

When I got to thinking about it, several of the things we love about Joanna are things I think are important, too, especially lately.

So, here is The Friday Five: Five things I’ve learned from Joanna Gaines:

Whether she’s turning an old gate into wall art or Silos into office space, Joanna loves to repurpose items that would otherwise end up in a landfill. 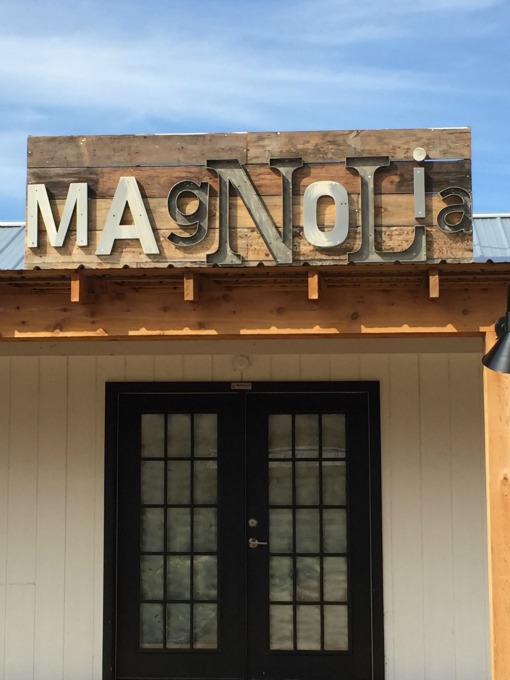 This is my mantra – DIY with (re)Purpose, right?!? I love taking old house parts and other materials and turning them into something useful and beautiful for the home. 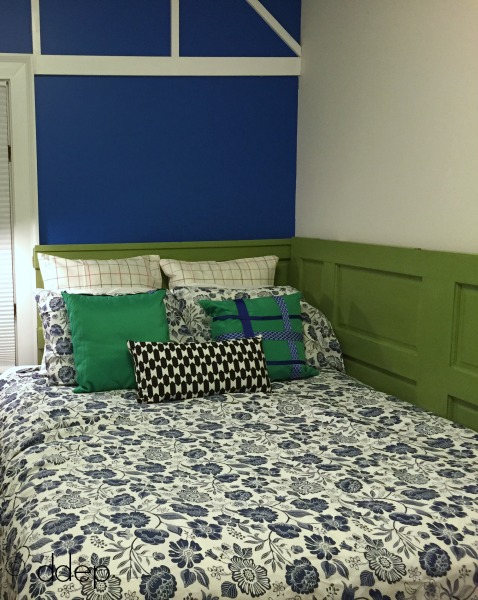 Click on the photo to see how I made this daybed from old doors!

(2) One Step Back, Two Steps Forward.

I saw an interview with Joanna, in which she told the story of how she closed her first retail store for a time, to focus on her family. She knew that it was the season to be with her family. Then, later, there came a time when she knew the time was right to focus again on her business. And look at what happened next!

In a way, this is what I did at the end of last year. Bear died in August, Dear Husband’s dad was ill, and M was being tested for what we later learned was Crohn’s. It was a season to focus on family first. I didn’t post as much on the blog. I didn’t do as many projects.

But now, now that that season is past us (knock wood), I can focus again on what I love: DIY projects, repurposing projects, making our house a home. And writing about all of it here. One step back. Two steps forward.

It seems like, especially in the last season, Joanna spent a lot of time eating cupcakes. Because sometimes you need a cupcake, right?

Go ahead, eat the cupcake. Sure, we’re all trying to be healthy and all. But sometimes it is just a lovely thing to eat a cupcake.

I remember an episode where there was a fireplace smack in the middle of the house. 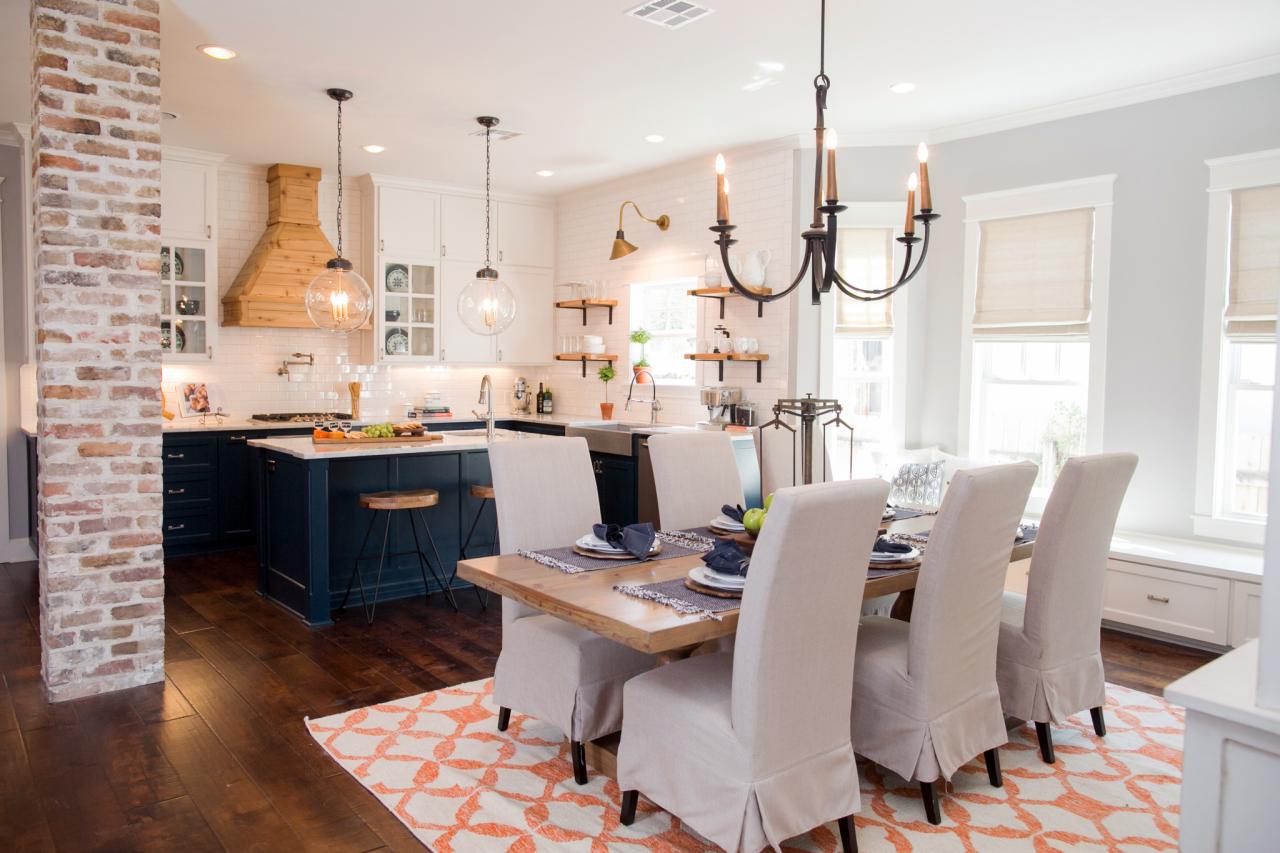 Joanna tried to leave the fireplace there, but she kept saying that nothing felt right in the design. Finally, she decided to take down the fireplace and put it somewhere else in the house. And it worked.

I have always found that I can do something right the first time, or else I end up doing it all over again. If I don’t take the time, for example, to fully sand and prime something I’m going to paint, I end up painting it again. Or if I take a shortcut, or try to avoid doing something I know I’ll have to do, it always backfires, takes twice as long to fix it, and I end up realizing I should have just done it right the first time.

For more of my lessons learned about DIY, please see this post.

I love that, despite the fame and fortune that Joanna and Chip now have, they still appear on their show in jeans, t-shirts, and work boots. There’s nothing fancy or different about them. They are the same people in Season Three that they were in Season One.

With Pinterest, blogs, magazines and the internet generally, there’s this idea that there’s a “right way” to decorate your home. Some would even argue that the way that Joanna decorates her homes – farmhouse, industrial, neutral – is the “right” way.

But I think instead the message is that you should decorate your home how YOU want it to be decorated. Don’t buy a white sofa if you don’t want a white sofa. Fill your home and your life with what makes YOU happy, not what Pinterest or blogs or magazines say are the perfect way. 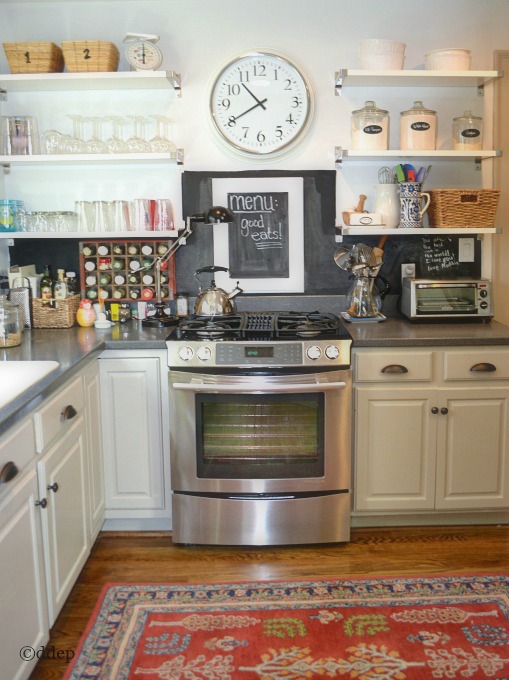 There’s nothing I’d rather do than DIY projects that make my home beautiful and then share how to do those projects with you.

Have a great weekend, friends. 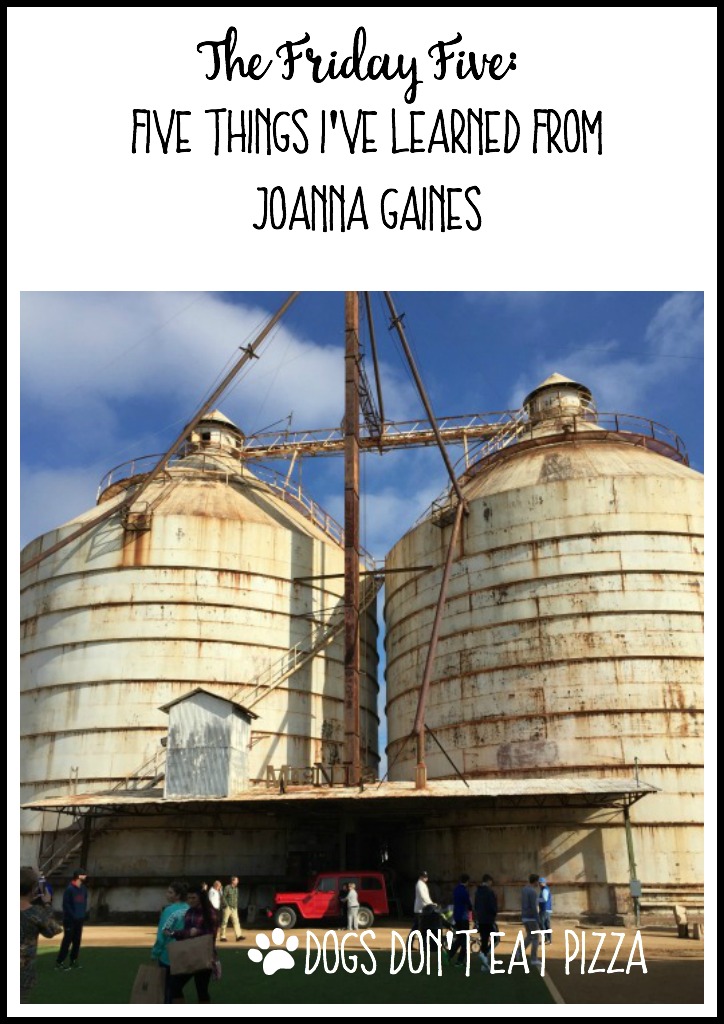