You are here: Home / Stories from the Bungalow / Learning to Rest

“Hi. My name is Karen Cooper and I don’t sit still well.”

As I first revealed in THIS POST about the guest bathroom, I hurt my ankle while attempting not to fall off a ladder. While I was coming down the ladder from changing the glass globes on the guest bathroom light fixture, the ladder wobbled and I jumped down to the floor to prevent falling. When I did, I apparently landed wrong and turned my ankle  – and I say “apparently” because I actually don’t remember. I just remember that I thought, “Yay! I didn’t fall on my head!” 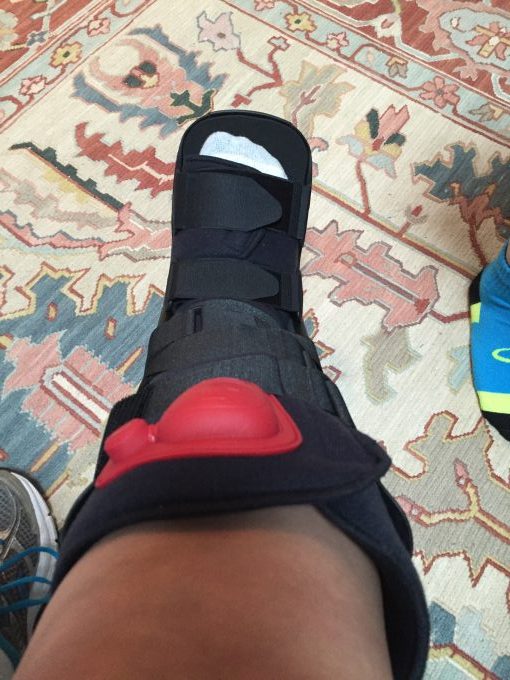 By the next morning, I couldn’t really move my ankle. It was swollen and I had a lot of pain, especially when going down the stairs. 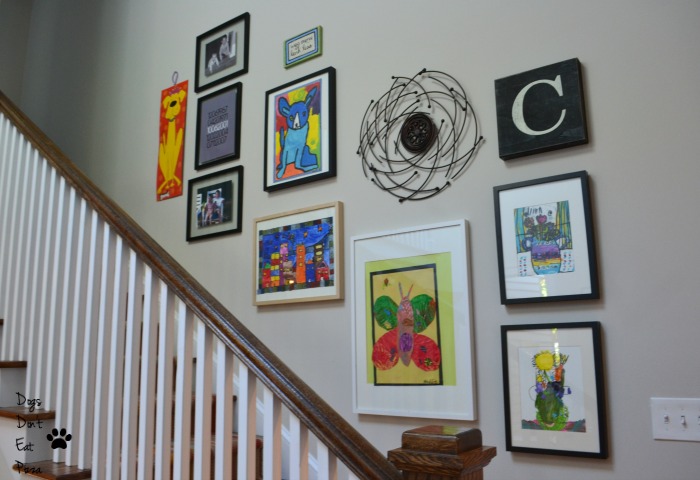 Fast forward two and a half weeks and two doctor appointments later, and we still don’t know what’s wrong. Only that it’s not getting better.

I have an MRI scheduled for Friday morning, so we should know something soon. The doctor thinks there might be a fracture that didn’t show up on the X-ray because of the swelling.

Either way, I’m not supposed to be doing much of anything. I’m supposed to take it easy, wear the boot when I need to do stuff, and generally rest.

I am not good at this.

I have two kids that have a bunch of activities. I have laundry. I have meals and clean-up (although I’ve pretty much punted on this lately). I have a DIY blog that, you know, requires some DIY-doing.

I’m staying busy by conquering some back-end tech stuff on the blog that’s needed fixing for a while. I can do that sitting down with an ice pack on my ankle.

I’ll let you know what happens on Friday as soon as I know. I want to think they’re going to tell me, “You’re great! Go paint that bathroom!” But that isn’t realistically going to happen. I’m trying to prepare myself for that.

« Two Years In, Five Thoughts
Whew! Getting Back in the DIY Saddle »