Do you have an alarm system for your home? I learned a lesson about alarm systems today that I thought was important to share! 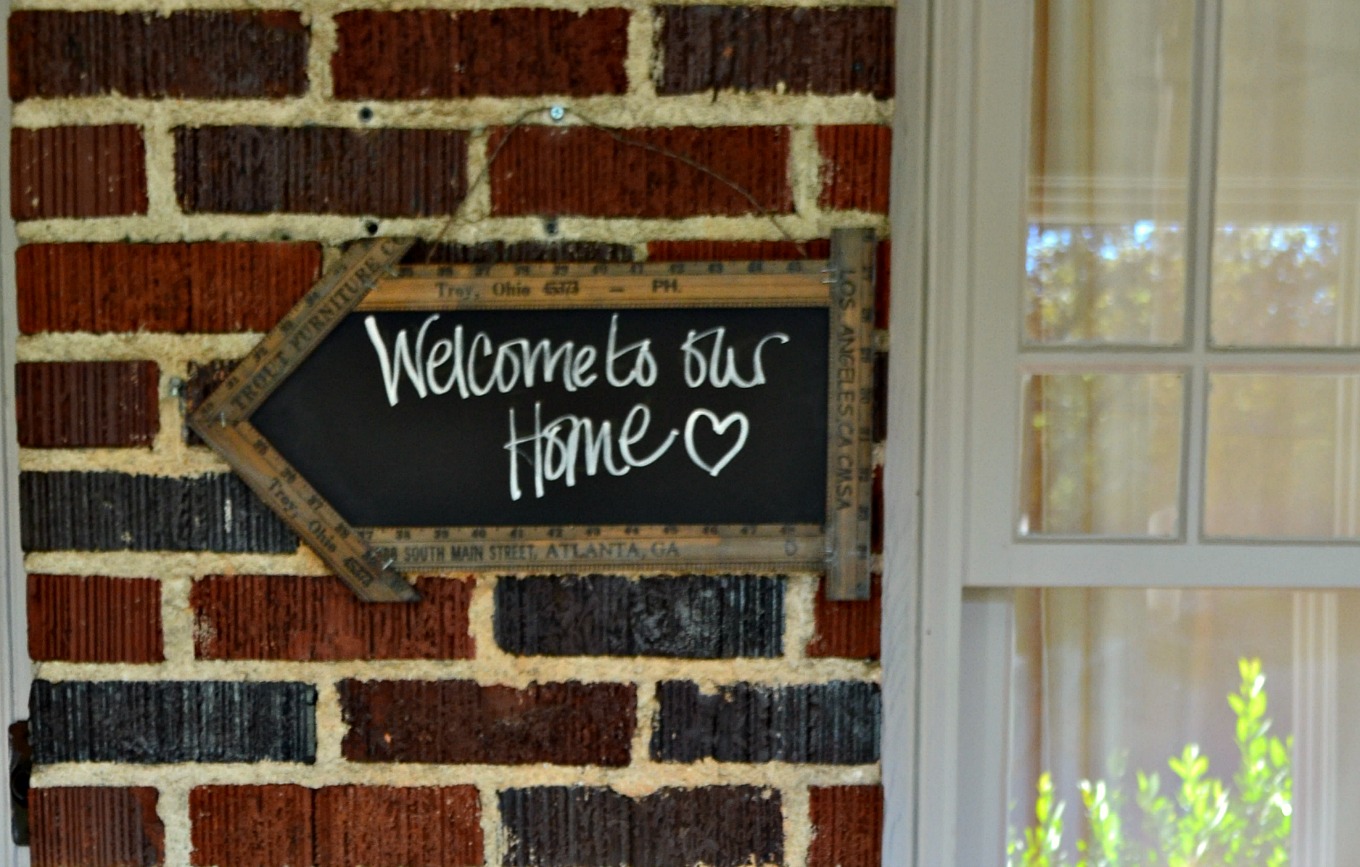 Did you know that, in most contracts with alarm systems, you are required to periodically test your system to make sure it’s connected to the alarm company’s monitoring? I honestly did not know this – even though I’ve had an alarm system for as long as I’ve had my own home, and I am one of those dorks that actually reads contracts!!

But many contracts do say that – that the subscriber/homeowner/alarm purchaser (whatever the term is that refers to you) has to periodically test the alarm to make sure it’s connected to the alarm company.

So, I learned this the hard way – someone I know recently found out that her alarm was not connected to her alarm company’s monitoring system, even though she had been paying for her alarm service for two years. Seriously. I’m not kidding. They had not gotten a signal from her system for two years.

The system would beep when she’d turn it on, but, if the alarm went off, there was no signal being sent to the company. None.

Fortunately, my friend learned this when she set the alarm off herself, rather than someone breaking in – thank goodness. But the alarm company only refunded her one month’s worth of payments because apparently the contract said that she had to test the system each month, so the onus was on her to know that they weren’t getting the signal.

Now, I have not seen her contract with her company, and our alarm system is with a different company here. But this made me go back and read the terms of the contract I signed with our alarm company. And sure enough, it says that I’m required to test the system periodically. 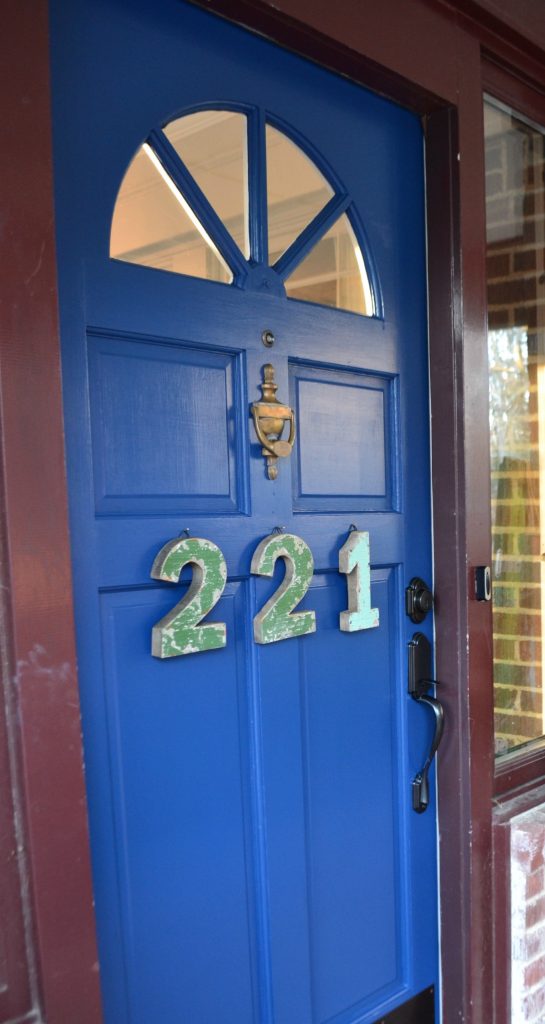 Here’s how to test your alarm system:

While I was on the phone with the alarm company, the representative asked me to set the alarm as if I were leaving the house. Done. Next, once it is set and active, I was to open the door and let the alarm sound for a bit. I heard her typing while my alarm was blaring.

About a minute or two later, she said that they received the signal and we were all clear.

The whole process took maybe five minutes. And now we have the piece of mind knowing that our alarm system is working and being actively monitored.

If you have a home alarm system and you haven’t had it tested in a couple of months (or ever, as in my case!), then call your alarm company and run the test today. It doesn’t take long and it ensures that your alarm is working properly in the event of a real emergency (God forbid). 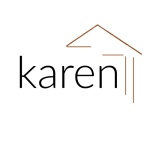