You are here: Home / Stories from the Bungalow / This Is Where We Used to Live* 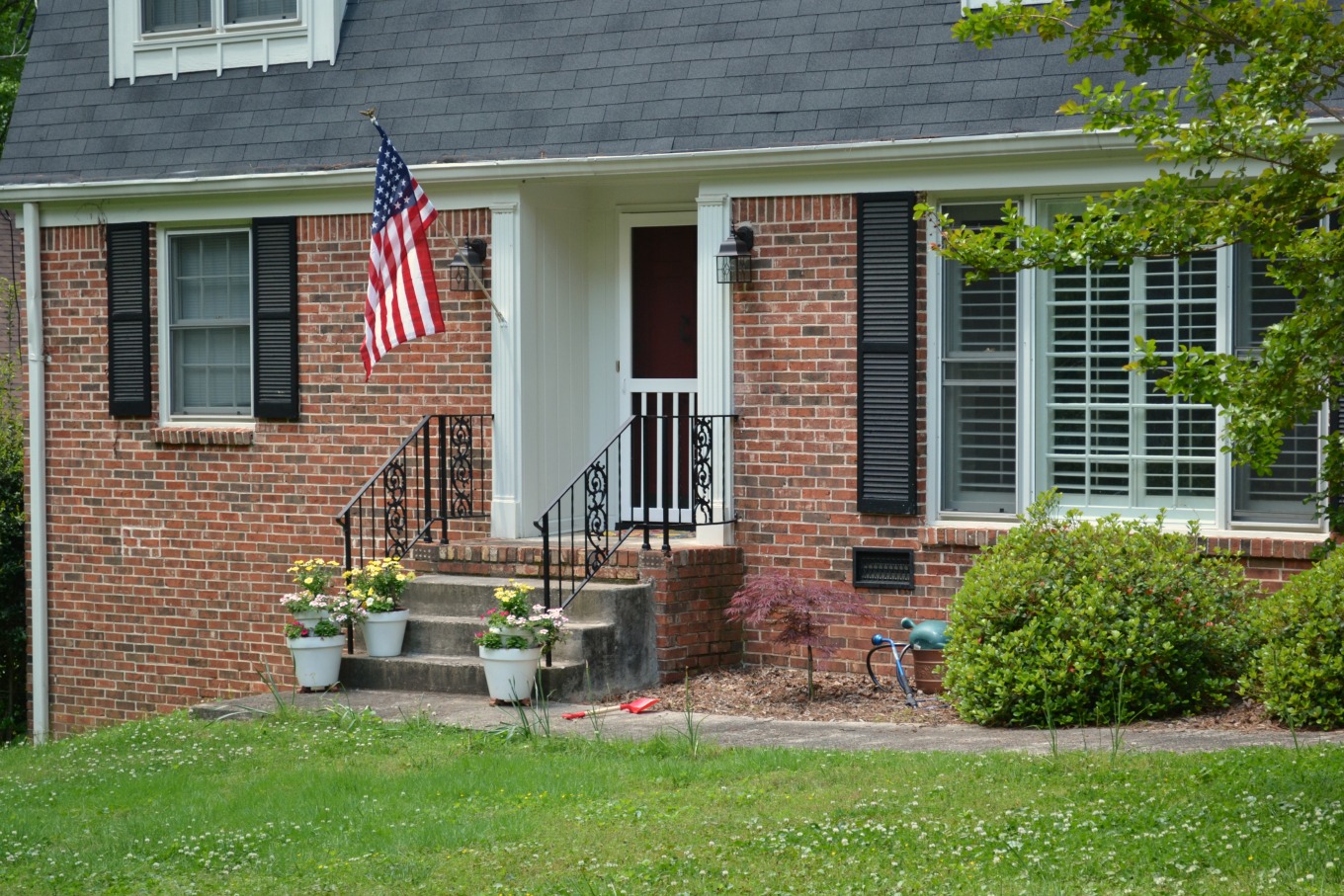 I don’t know why I procrastinated so long getting the last of our stuff out of the house. Honestly – all I had to get out of there were some curtains and some framed pictures. That’s it. Not much at all. It took me all of about an hour to move it all out and put it in the car.

Yet, for some reason, I had a mental block about getting the last of our stuff out of this house. I couldn’t figure out why. I told Dear Husband that it felt creepy, but that wasn’t exactly it. I couldn’t put my finger on it.

It wasn’t #1. I had already bid farewell to the house, I felt, and I was fine with it. I know that this house, our new-to-us house – is such a better fit for us, for many reasons. I love our new house, and know that moving was the right decision.

So that leaves #2. I’m pretty sure that’s it. I think I’ve said goodbye already and moved on. It didn’t feel like my house anymore. Well, except for the kitchen. 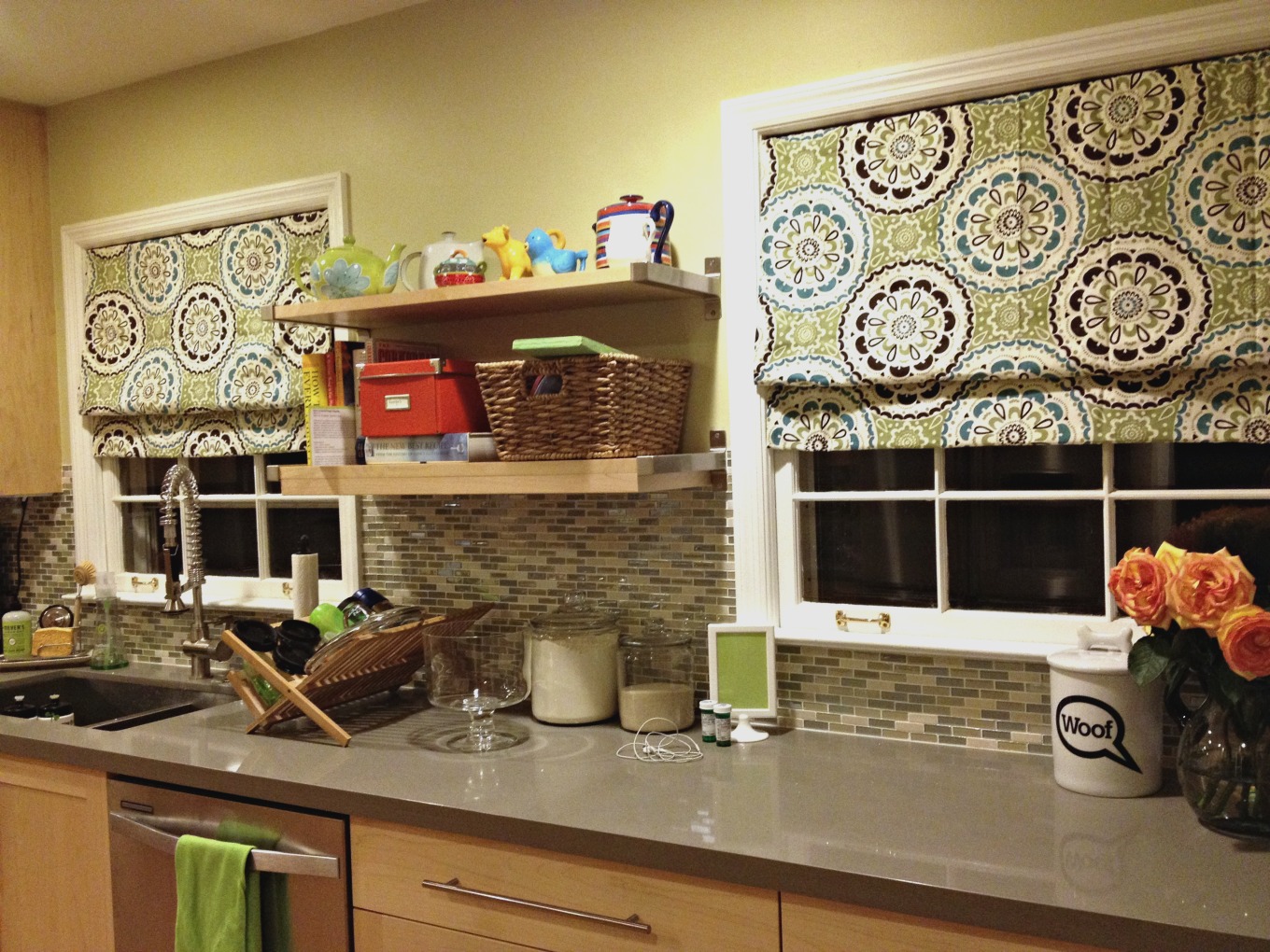 That kitchen was ME. I designed it. Every part of it. What each drawer was for. The recycled glass countertop. The best pantry the world has ever seen. The shades I made. It was me, in a room.

And that’s when I cried. That’s when I knew why I didn’t want to go back in the old house. Because it was me. I changed or designed or painted every room in that house at least once. It was where I got the confidence to design rooms, DIY, tear out crappy cabinets, unclog toilets.

Not to be too overdramatic here, but it was at this point that it started raining. I’m not kidding. Like a bad romantic comedy. I half expected Meg Ryan to show up.

Anyway, I said my official last goodbye to the house. I thanked it for protecting us for 11 years. And then I left. And it stopped raining.

And then I went home.

*With apologies to the Barenaked Ladies.